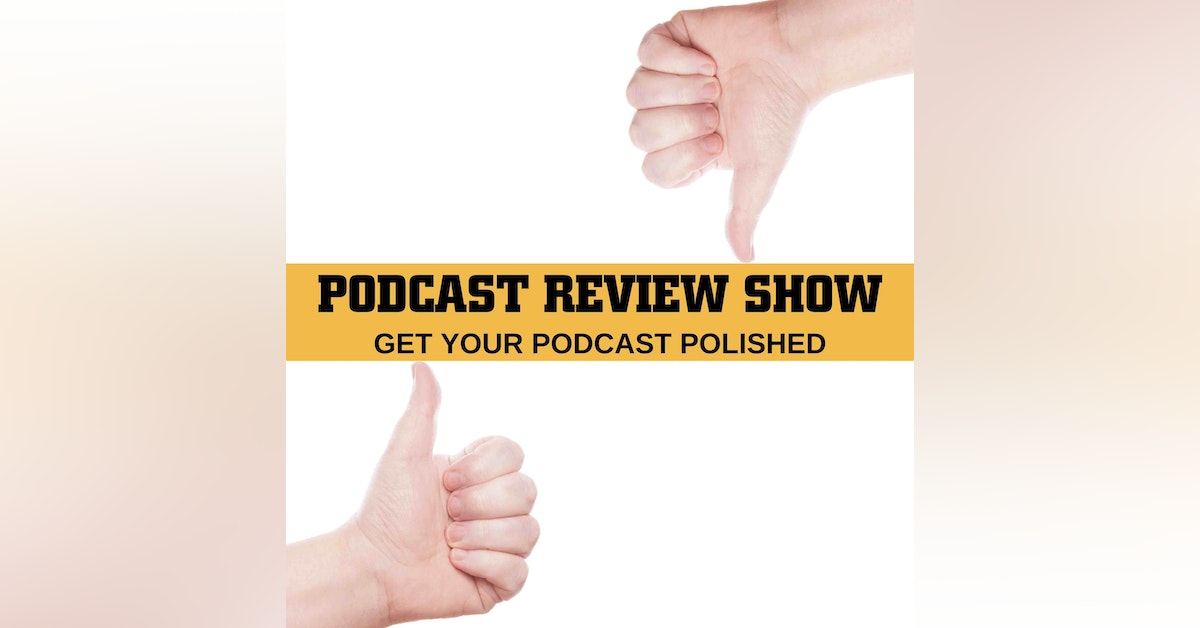 What this podcast was really missing was a better intro. “This is Unstructured.” It didn’t even give me the tagline “Dynamic Informal Conversations” or the host name. You had the curse of knowledge where you knew the guest and jumped write in, but never clued the audience in to who we were talking to.

The introduction of the guest was, ““I read her first book a couple of years ago. I read her most recent book last year. This is Sharyl Attkisson.” There are other things the guest had on their resume that would've been very beneficial to the interview. She was a correspondent for CBS News from 1993-2014. Before joining CBS, Attkisson was an anchor and correspondent for CNN (1990-1993). From 1996-2001, in addition to her CBS News duties, Attkisson hosted a half-hour weekly medical news magazine on PBS entitled “HealthWeek. This would have made a better intro.

For example, you stated, “you have an amazing past and a really wonderful history. It’s kind of a weird situation because I find you completely brave but at the same time I find it troubling that you’re having journalistic integrity as bravery.”

I like the bold question. But we had no idea what you are talking about. If we had a better setup we might have. For Dave, he was preoccupied trying to figure out who this person was to the point that he was having a hard time listening to her answers.

There was a really nice discussion on free speech in the middle of the interview. The questions were deep. It was clear he did his research. At the end, we talk about her lawsuit against the government and her podcast. Those sound like great topics. I wish we would have touched on those during the shows.

The ending of the show was invisible. With no setup, you played two promos for other podcasts. With a better setup this might make more sense, but you also might consider coming up with a call to action to have people tell a friend and subscribe. If you want your audience to engage with you, you need to ask them to engage.

The website had a very clean look with a great contact page and social proof. Dave was curious why there was no “About” page. Also move the searchbox up (don't make people search for the search box) and move the RSS buttons down.

Get Your Show Reviewed

Get your podcast audit and get your show reviewed today.

More From Dave and Erik