Podcast consultants Dave Jackson and Content Coach Erik K Johnson listen to your content and tell you what you're doing right, and what you might want to tweak. Its like sitting in on a podcast consulting call. Discover new podcasts and you learn podcasting tips. 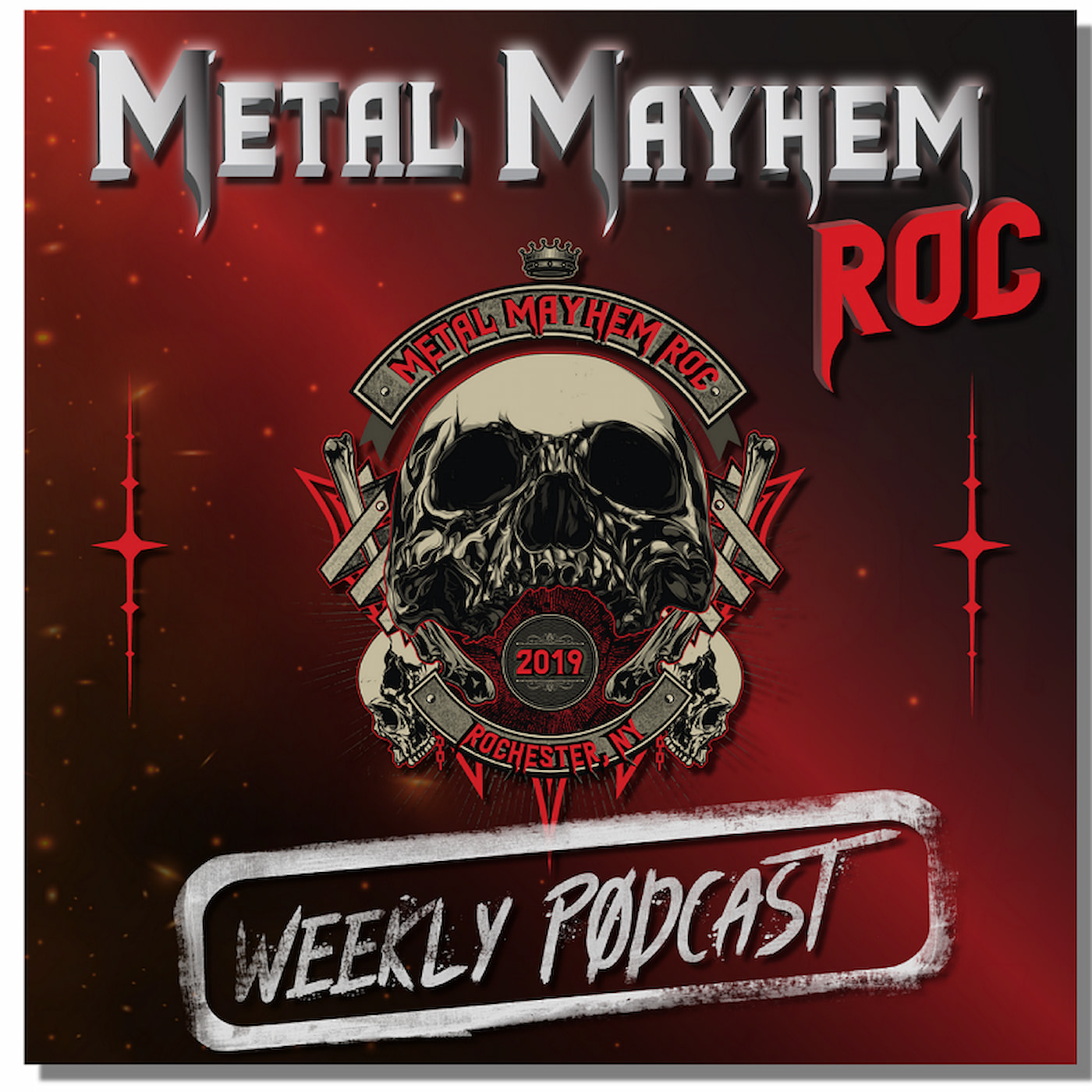 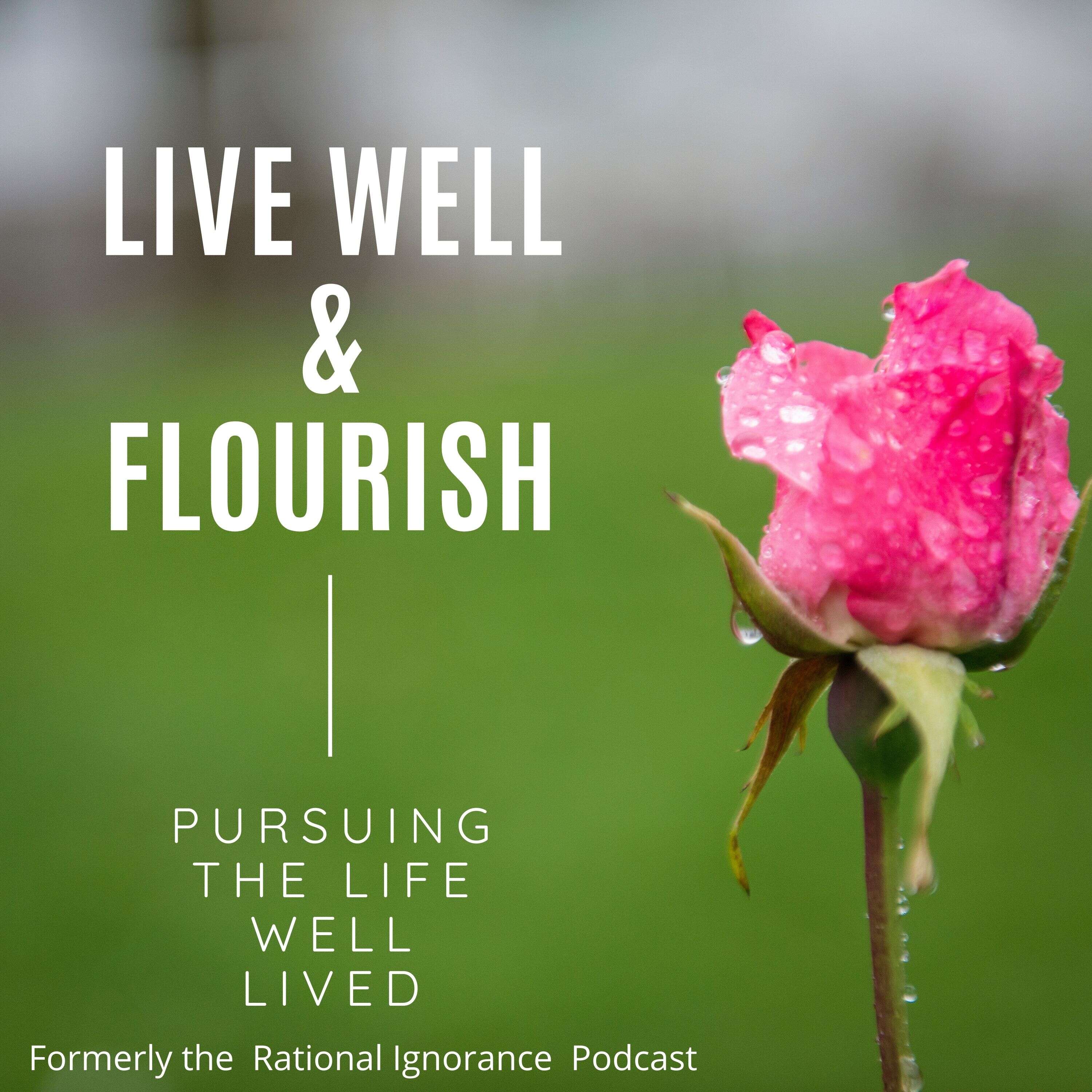 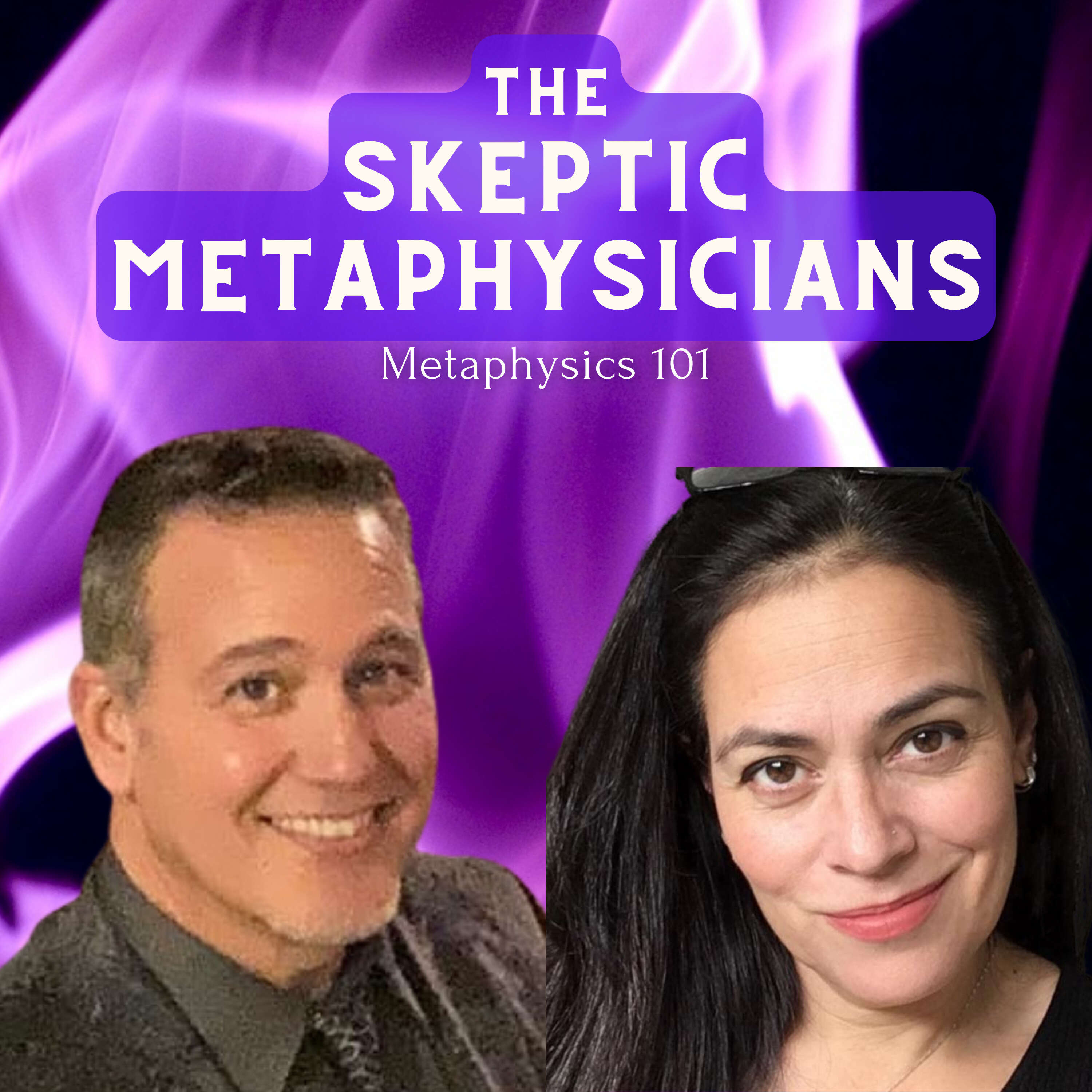 Today we are looking at the Skeptic Metaphysicians. Their description is, "Like Mulder from the X-Files, we want to believe. So we've embarked on a journey of discovery. We've talked to people deeply entrenched in the spiritu... 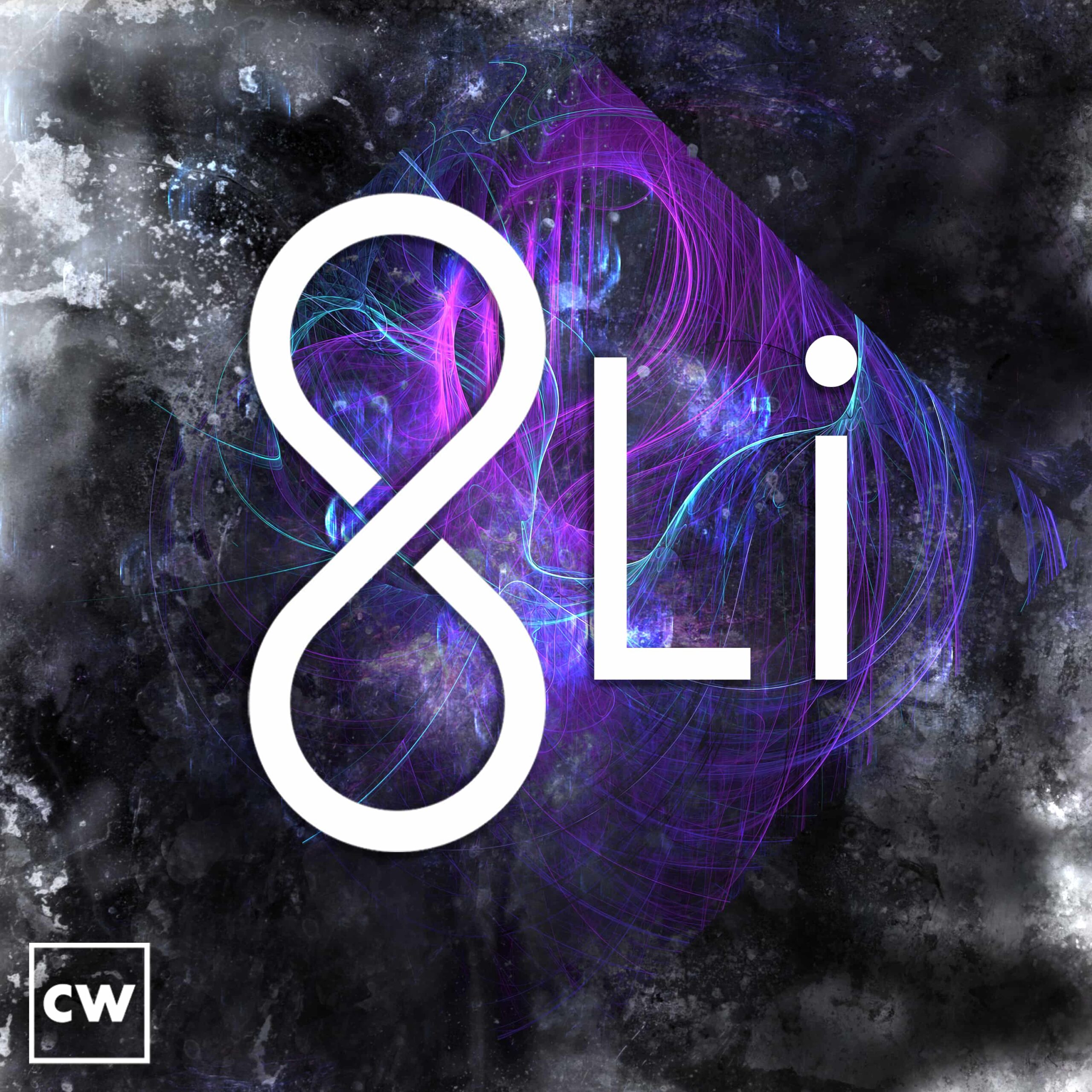 Today we are joined by Perry Carpenter from the 8th Layer Insights podcast. Description : Get ready for a deep dive into what cybersecurity professionals often refer to as the "8th Layer" of security: HUMANS. Welcome to 8th L... 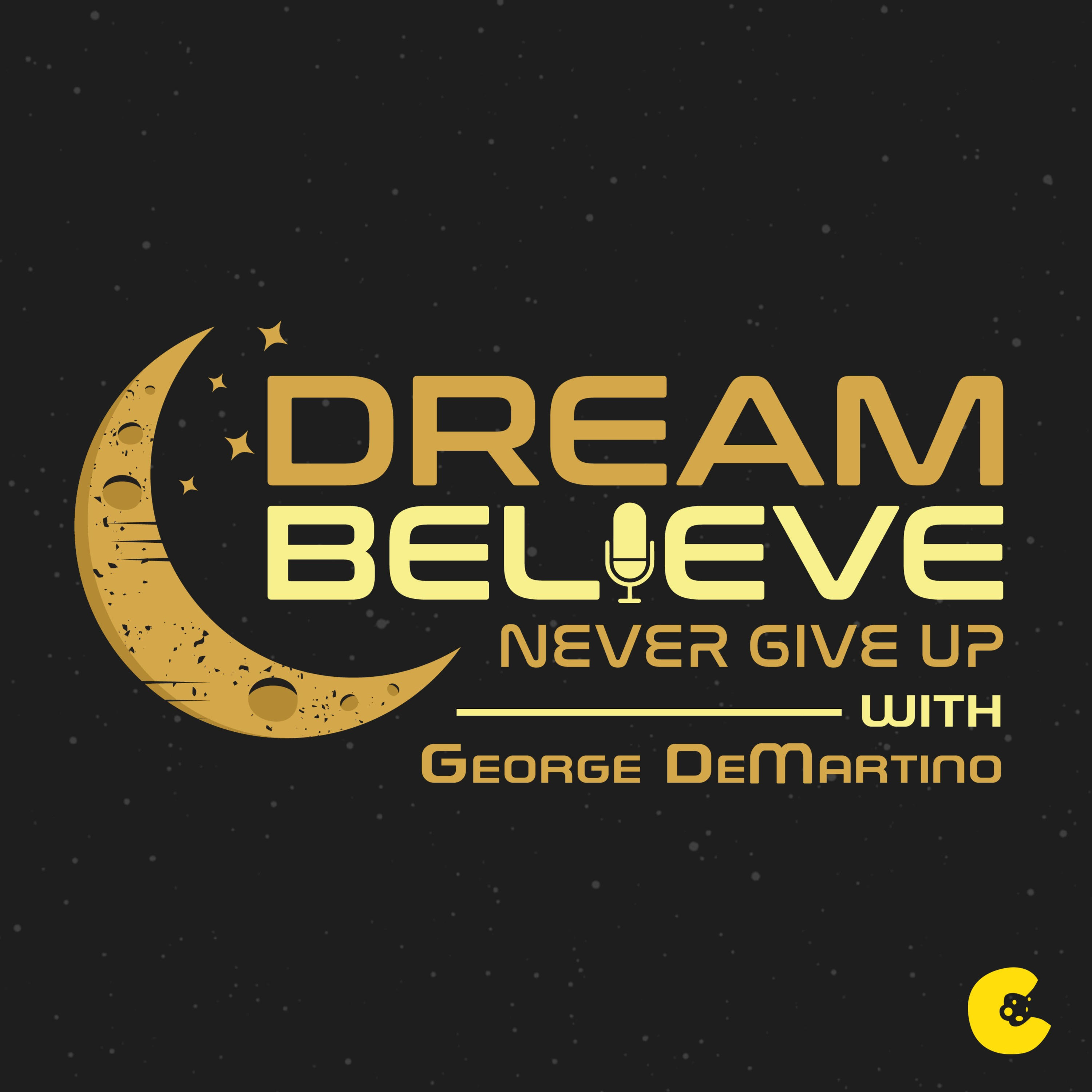 Dream Believe Never Give Up - Reviewed

Today we are looking at the Dream Believe with George DeMartino Podcast . The description of the show is: 98% of people live their lives and don't achieve their dreams or goals. They’re not really living - just following a ro... 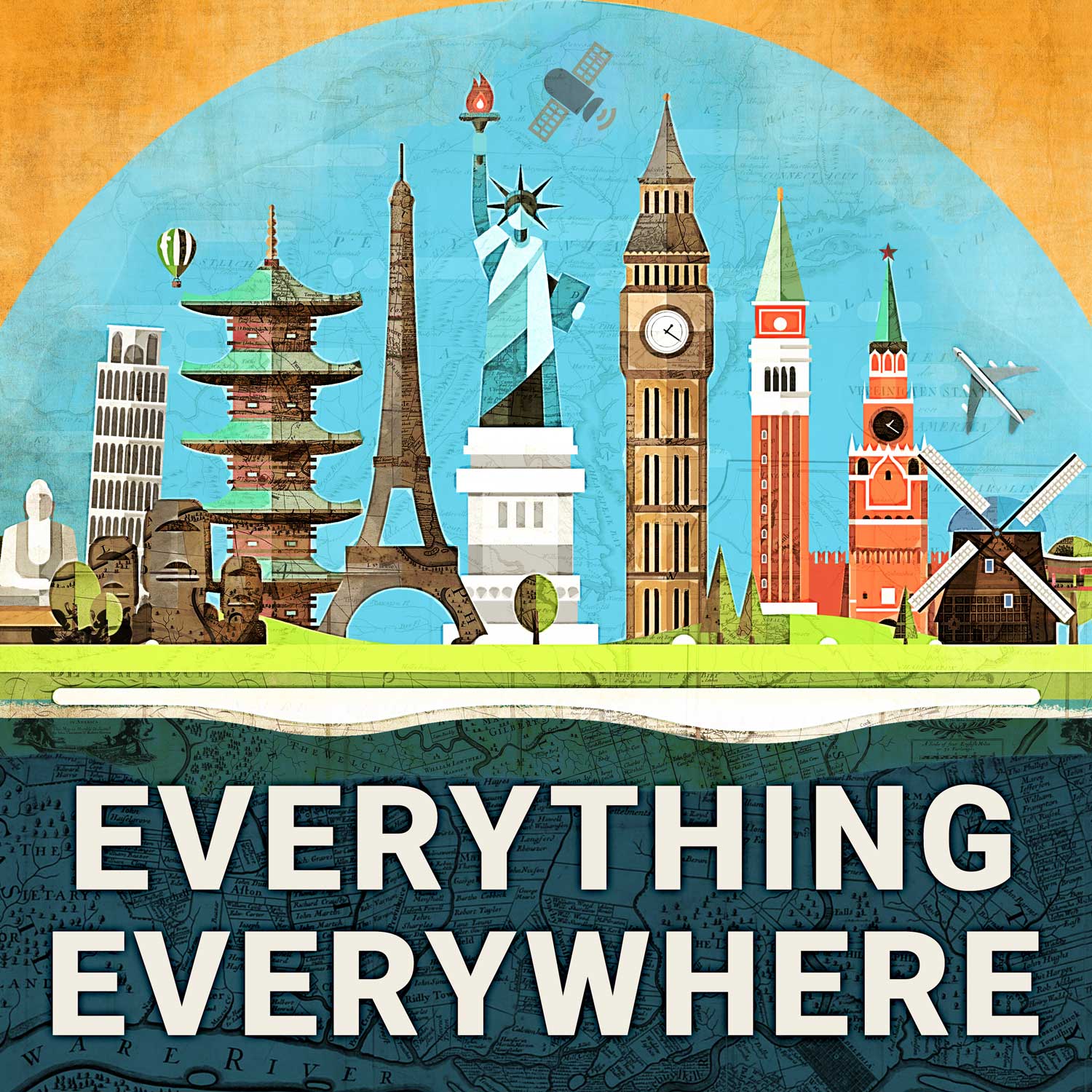 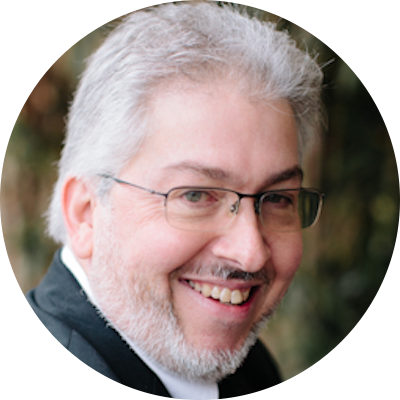 Dave Jackson began podcasting in 2005 and launched the School of Podcasting (schoolofpodcasting.com). His School of Podcasting show has over 2.1 million downloads. He has helped hundreds of people plan, launch and grow their podcasts. He is the author of the book Profit from your podcast and is a featured speaker at events. I In 2016 Dave joined Libsyn (the largest podcast hosting company) as part of their tech support team. In 2018 he was inducted into the Academy of Podcasters Hall of Fame. Find his podcast at www.schoolofpodcasting.com 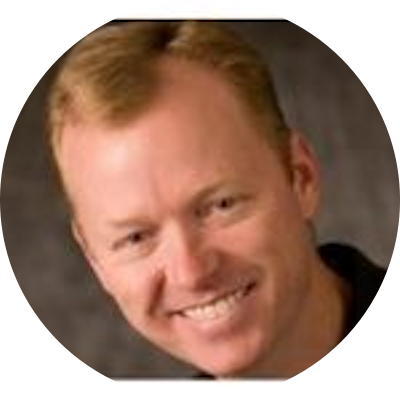 Erik K. Johnson has been near the top of the radio ratings since 2000. He has also coached many others to do the same with even greater success. Erik is a nationally recognized talent coach, on-air personality and radio program director. While programming and on the air at KQCH/Omaha, his show ranked #1 or #2 nearly 90% of the time over 10 years. When he moved to KXKT/Omaha, he was #1 for over a year straight and in the top two for nine out of eleven ratings periods. ? This success stretched beyond Erik’s own personal show. Both stations dominated the market. KQCH knocked off the direct, 20-year heritage competitor within a year. KXKT was recognized multiple times by national radio organizations. The station also consistently performed at the top of the market. Erik coached other shows on both stations to great success and #1 rankings. Find Erik's podcast at www.podcasttalentcoach.com/ 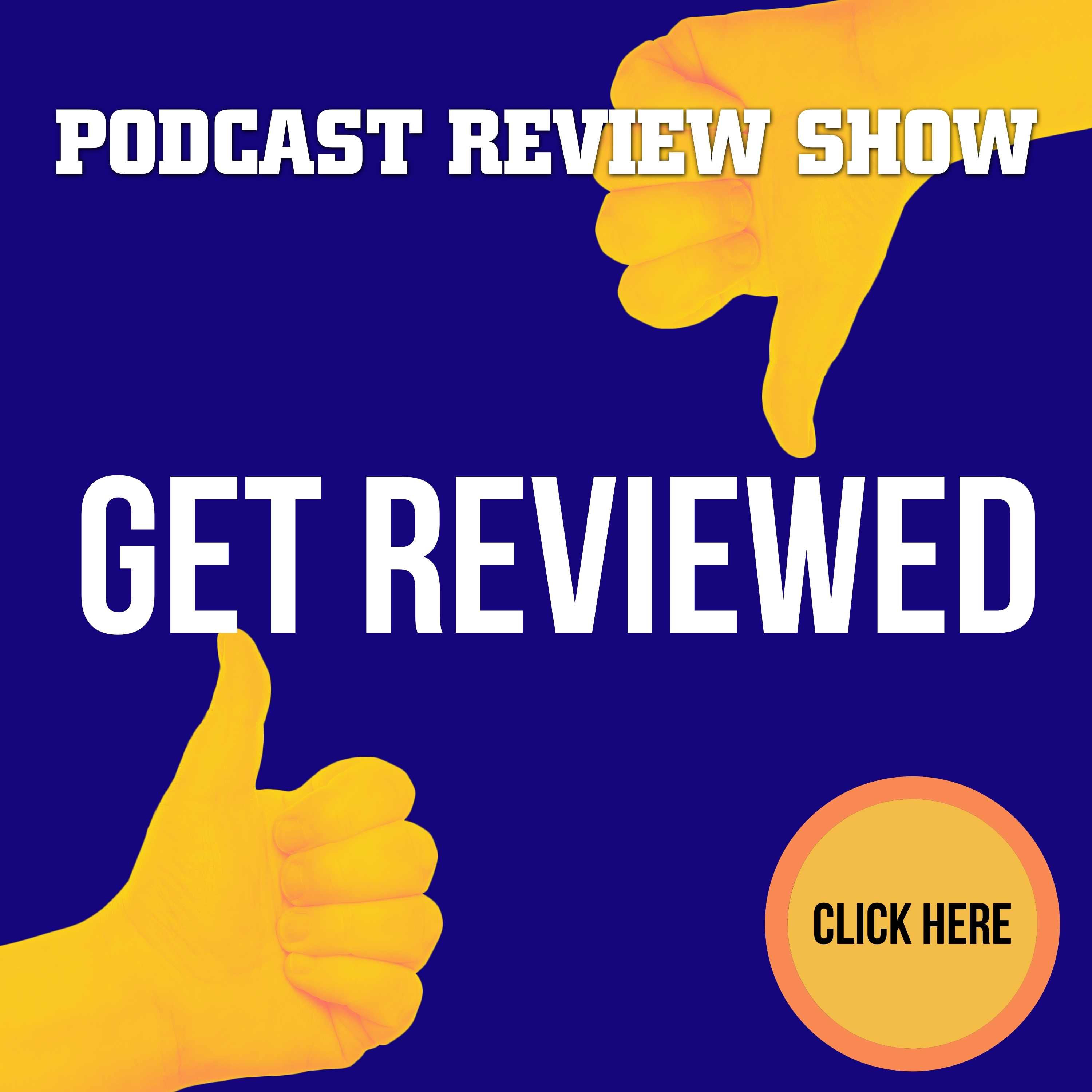