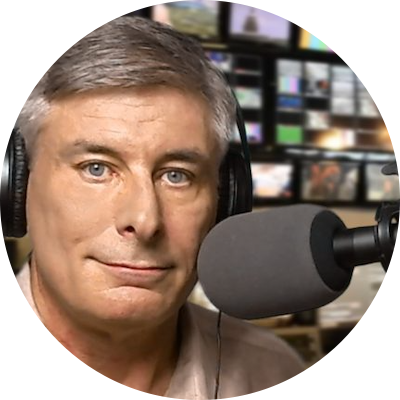 Scott is an award-winning journalist (Emmy, Edward R. Murrow, Associated Press) who covered Fire/EMS/Police for most of his 35-year career as a newsman. He’s worked around the country in both TV and print journalism. During that time, Scott covered hundreds (maybe thousands) of stories about firefighters and done dozens of ride-alongs. 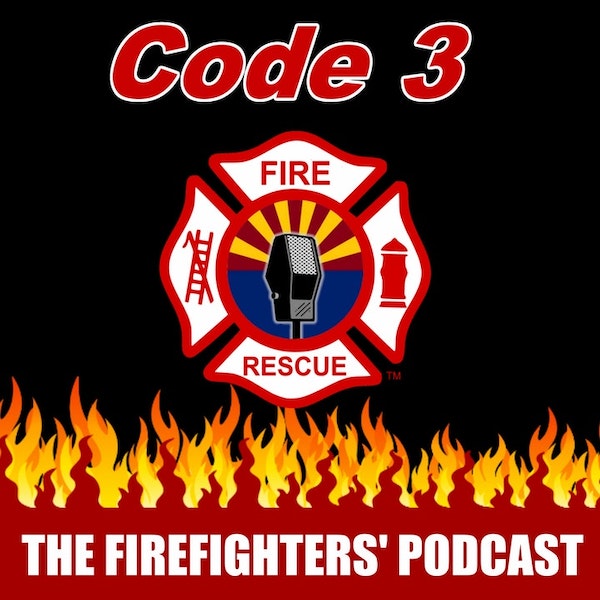 Description The weekly podcast for and about firefighters, “Code 3” covers topics of interest to those in the fire service, throu…